BOOK ABOUT MAI DANTSIG PRESENTED AT RUSSIAN ACADEMY OF ARTS 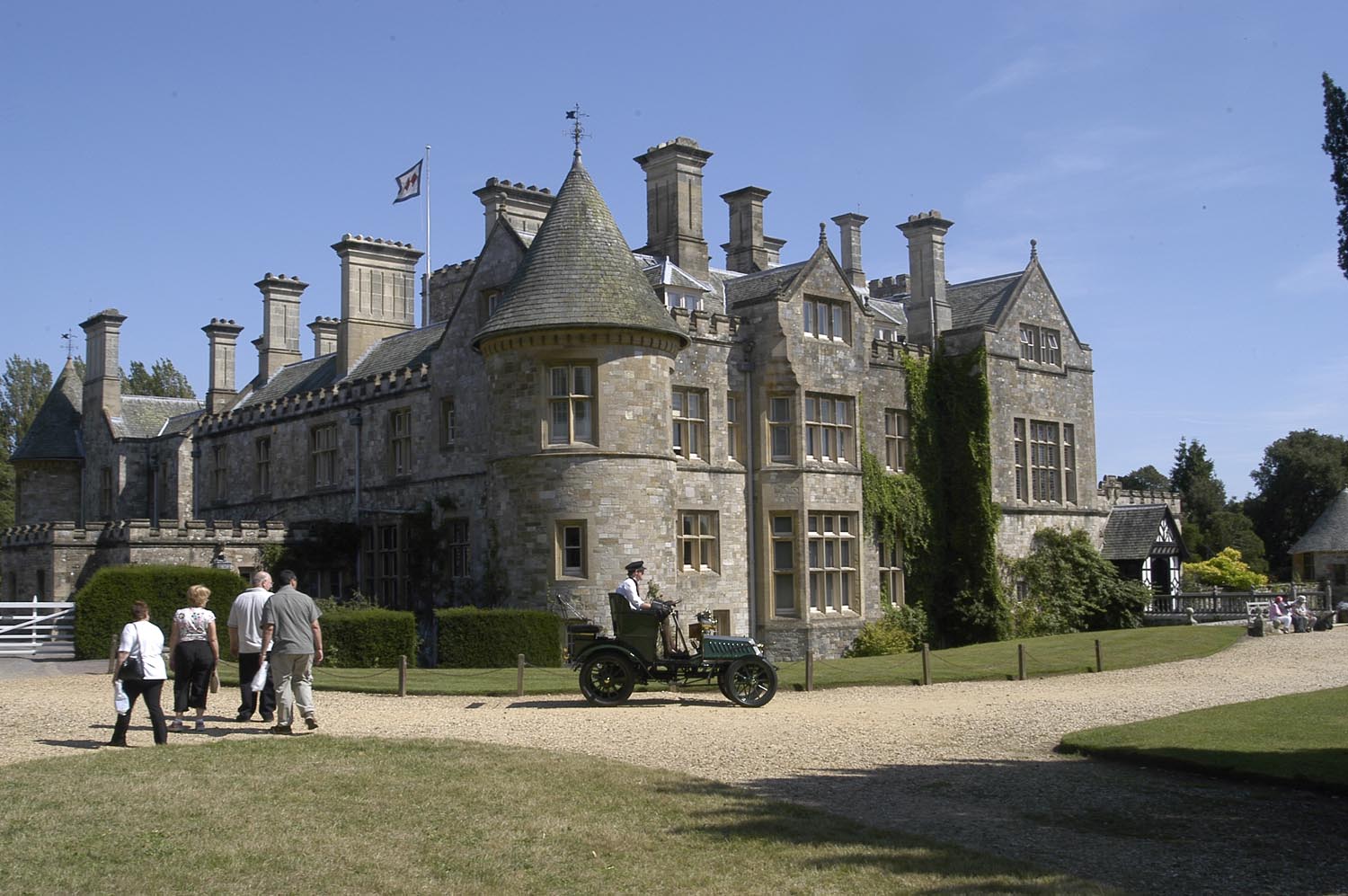 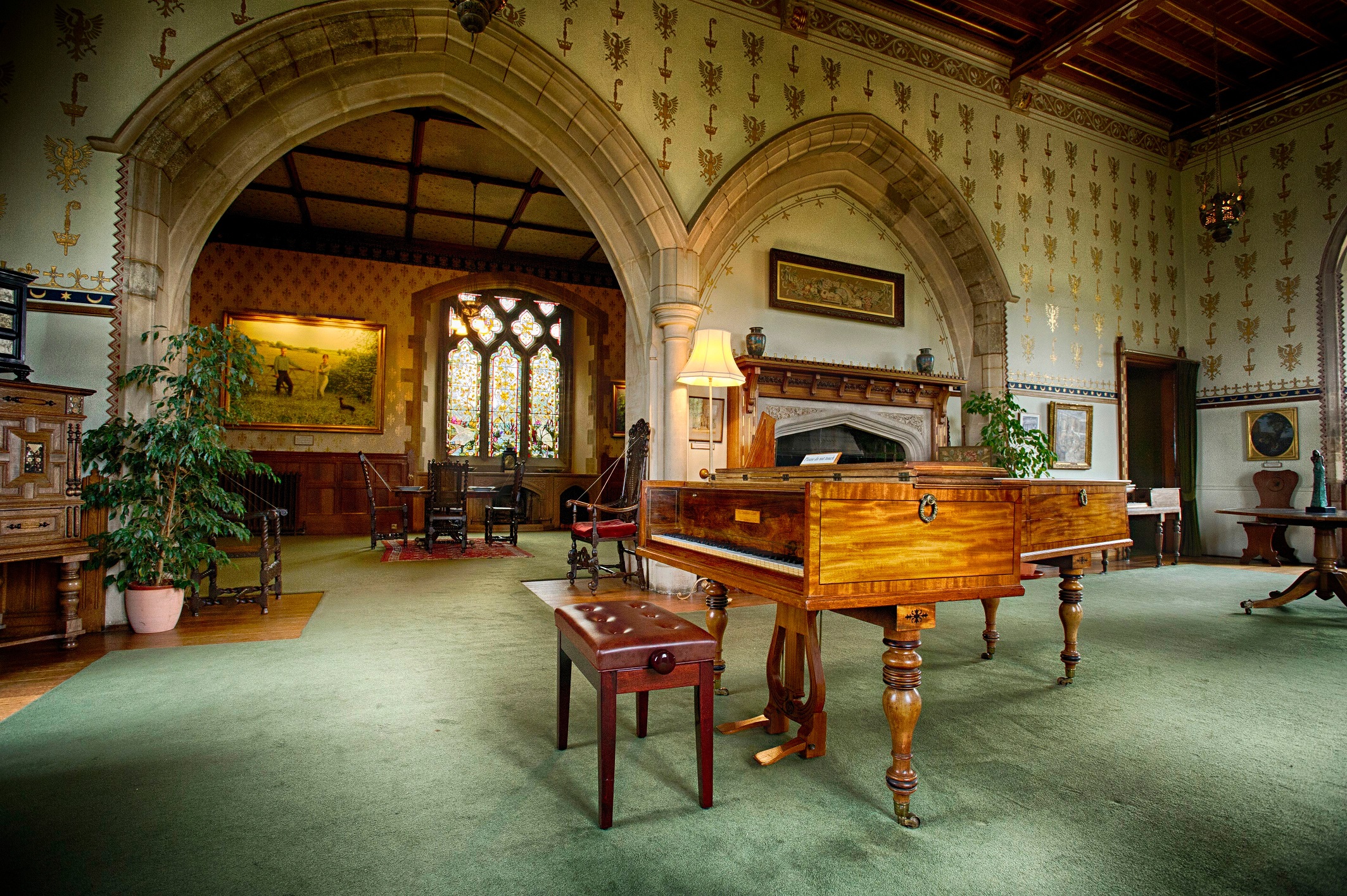 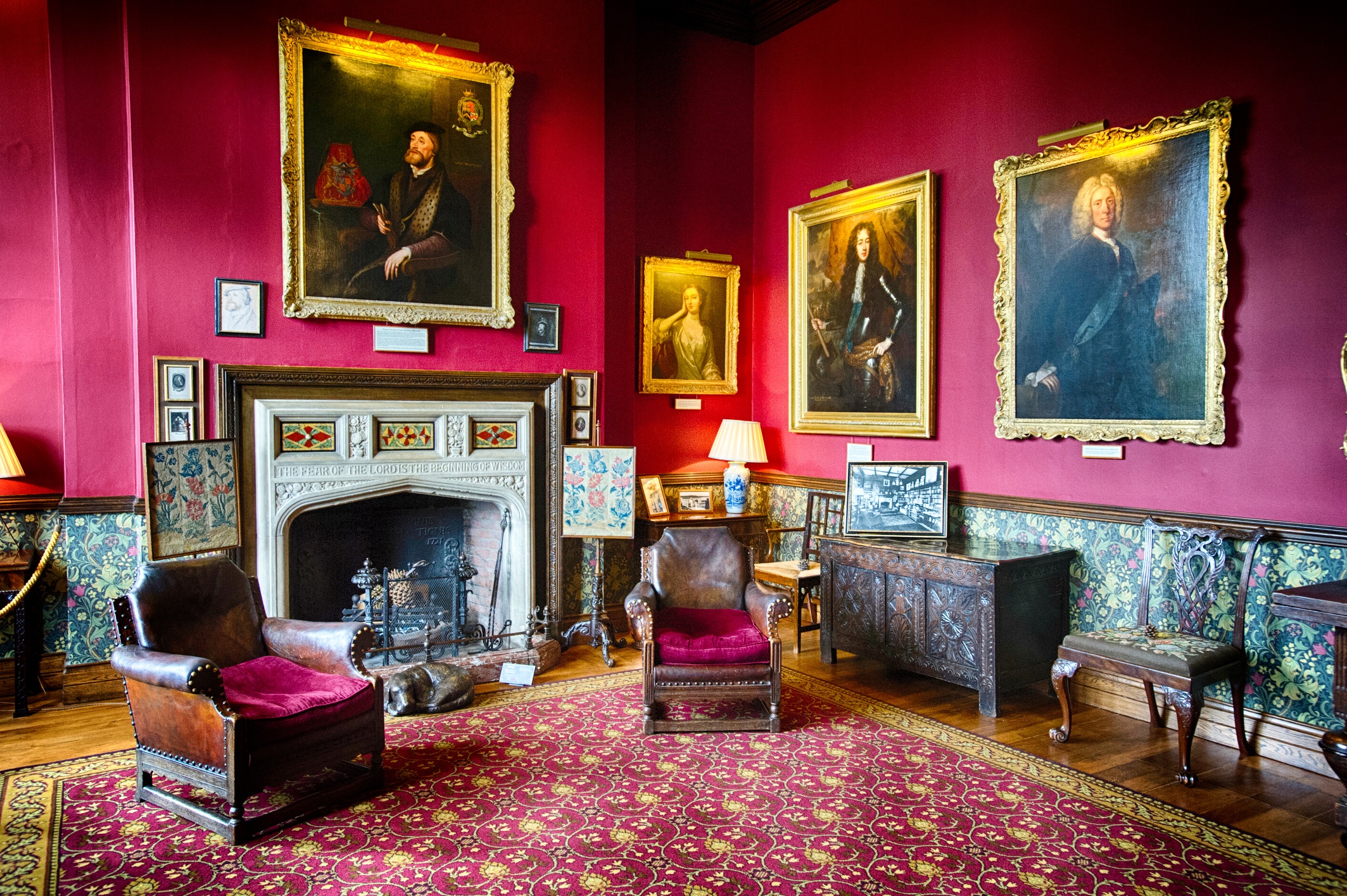